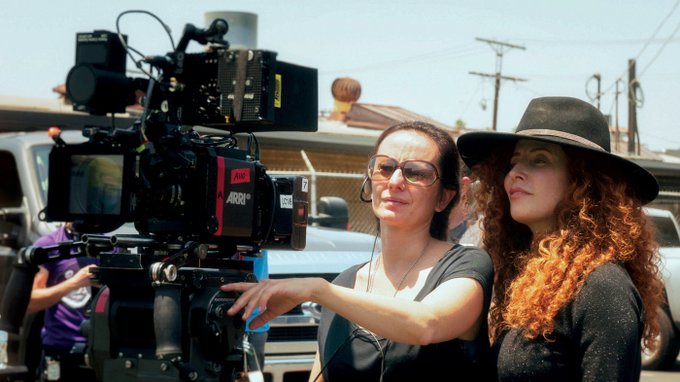 Good morning to everyone that’s writing me about the #goldenglobes
I feel you but know this.
I was on the inside for the first time this year. These are not our people and they do not represent us.
Do not look for justice in the awards system.

We are building a new world. https://t.co/IK7YNy5J5S

Made films this year that reached people and touched them.

That’s our awards.
No one can take that away.

Keep fighting for more women & POC behind the camera by supporting their films.

Don’t make your end game the political money that trades hands in the form of movie campaigns for people who can’t see us and recognize us.

Thank you to all the press and people who write and cover films in awards season!

You are helping us get to new audiences and tell our stories.

And for that it’s worth it all ❤️@FREETHEWORK

I take your love over awards any day of the year. I wouldn’t trade the film we made for any other film on any other awards list.
And I’m sure I can say that for all the brilliant women out there.
Awards is not the end game.
Sending love back to everyone that’s writing us 💋 https://t.co/p77oL5VYKl

“Unless we have a new category for women directors — the same way we have [separate] actor and actress categories — we won’t see any changes.

I will not live my life as a filmmaker who plans to keep working subjected to a group of voters that doesn’t see us.” https://t.co/Keg42ouHFy 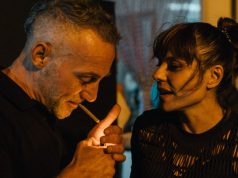 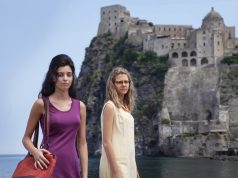 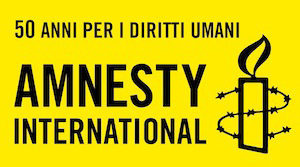